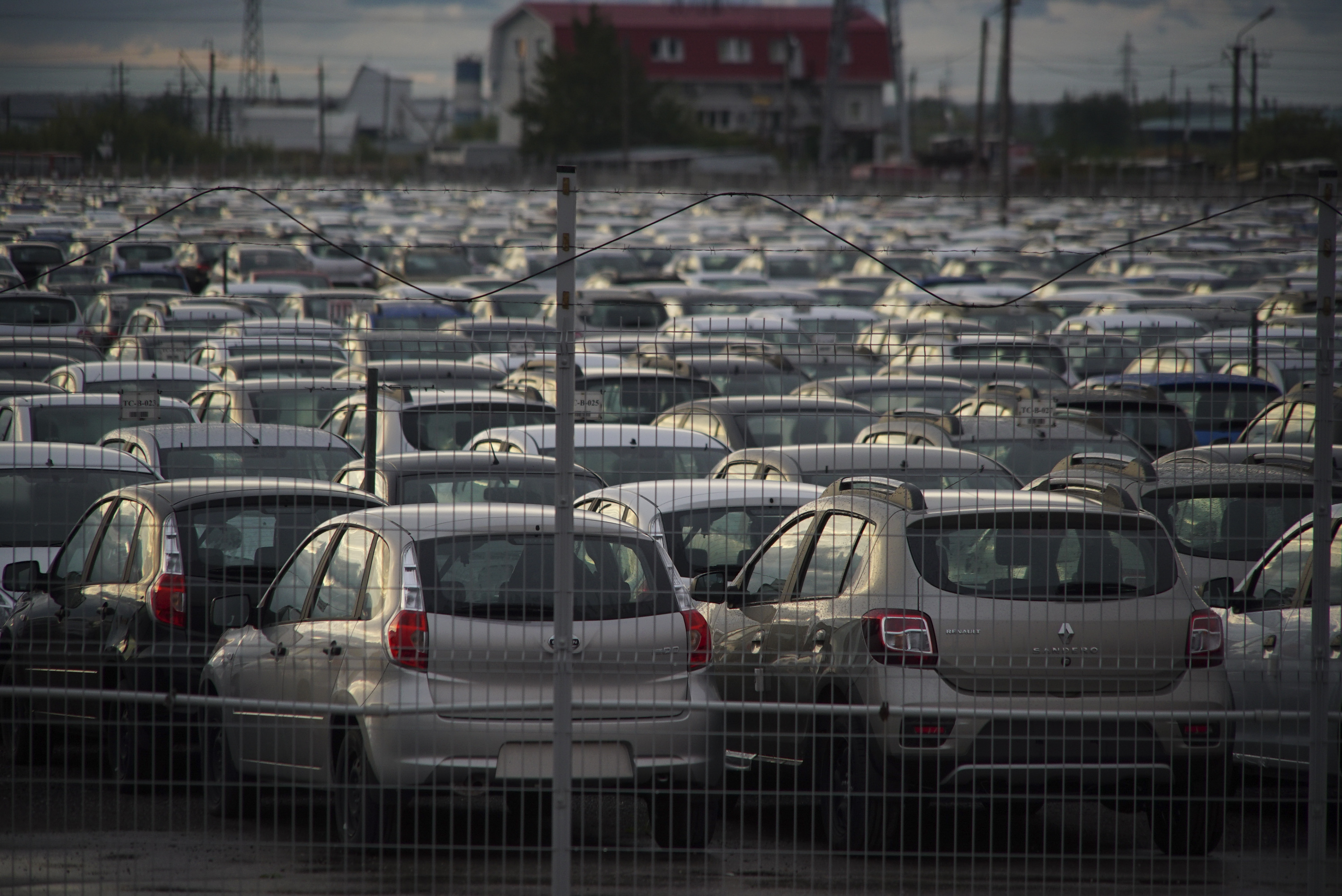 Botswana has probably the highest population of private transport vehicles. Whereas governments in other countries provide alternative public transport, this is not the case in Gaborone. Some years back, the government tried to offer a public commuter train under Botswana Railways. The project was a total fail. This was after the government could not get profits from operating the train. Currently, Batswana use shared private means of transportation through taxis, minibusses or second-hand vehicles commonly referred to as ‘Fong Kongs’ in local slang. Used imported cars are usually from the United States, European Union, and Japan. These second-hand cars are so cheap, going for as low as $1 000 for used cars from Japan. Included in the $1000 are import duties usually charged up to 28% and Value Added Tax (VAT) that ranges from 12% to 16%. The VAT is dependent on the Southern African Customs Union (Sacu).

The high taxes imposed on imported used cars provide incentives under which importers undervalue vehicle prices. An unaware buyer is issued with false receipts. Data on the total number of imported used vehicles in Botswana is not available. This is partly because there is no separation in vehicle statistics showing imported second hand and brand new cars in the country.

Japanese statistics indicate that there is an exponential increase in cars going into Botswana. Records show an increase from 3000 units in 2007 to over 8000 units in 2012. However, these statistics exclude vehicles under the price of $2000 and what Africa buys from them.

An increase in second-hand vehicle imports in Africa, more so in Botswana could be as a result of the declined export values of used cars due to market saturation. This is coupled with the fact that developed countries usually subsidize sales or increase exports of used vehicles. Such countries include the US, EU, and Japan who provide incentives for people to get rid of old cars.

Japan requires their citizens to get rid of a vehicle that is 3 to 6 years old. After three years, each car is subjected to a roadworthiness test which costs roughly $1000. Failure to pass the test, Japan provides an incentive to export the used vehicle. Recipient markets are Russia, Chile, and United Arab Emirates in this order of market size. Durban, South Africa is the fourth largest market. Durban distributes used vehicles to African markets, especially the smaller Sacu members like Botswana, Swaziland, Namibia, and Lesotho.

Further aggravating the issue is free of charge use of public roads in Sacu countries. This has led to stalled infrastructural development. Countries like Botswana can barely accommodate the second-hand cars influx on their four-lane highway in Gaborone City. There is a need for increased taxation on vehicles based on their book value. Policies curbing the importation of old vehicles should be developed to save the wasting away economies like Botswana. 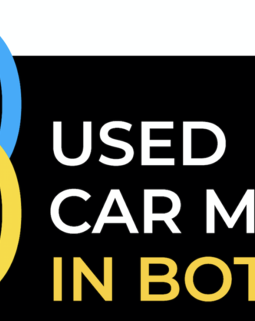 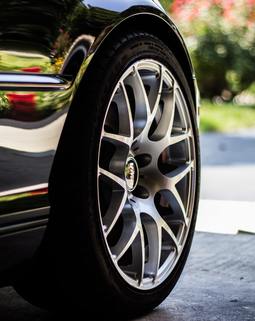 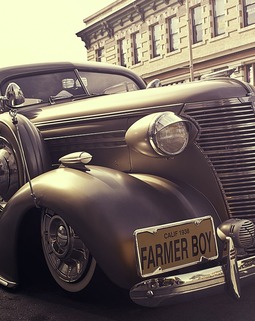