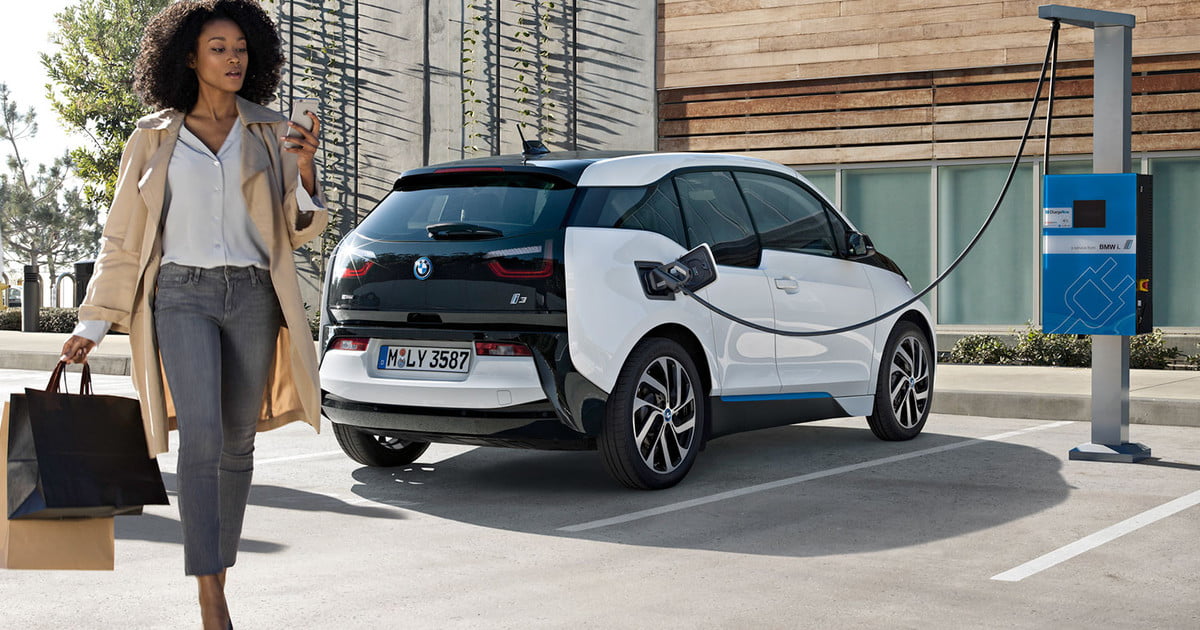 Electric cars require their battery to be charged so that they can keep the car going. These batteries have the ability to charge from solar panels, clean hydroelectric dams, wind turbines, gas, oil, and coal. However, there are emissions that comes indirectly from electric cars and they are different from one country to another.

In order to be able to rank the countries by the emissions that come from electric cars, the University of Michigan had to calculate the emissions from 141 countries. This was done by the analyses of power grids of the countries and data was obtained from the International Energy Agency and the Union of Concerned Scientists. Next, the researchers had to estimate the emissions of greenhouses gases EVs per every mile as recorded in the power grid. Where there more fossil fuels on the grid, such an area was considered to have higher emissions (MPGghg).

Thus it can be concluded that electric cars are more environmentally friendly when compared to the other vehicles that use petrol or diesel. From the 141 countries that were studied, only 19 of them scored below the 33 MPGghg. These countries are Gibraltar, Niger, Eritrea, South Sudan and Botswana.

Electric car drivers who belong to the countries where hydroelectric dams are used to power extensively can achieve figures of 4,000 MPGghg. These countries are Ethiopia, Albania, Nepal, and Paraguay. However, most of the countries were found to have figures that were close to that of EVE global median emissions that are 58MPGghg. These figures are above that of the United States. Countries that are characterized by high emissions are found in poor areas which are yet to stop using fossil fuels. Some of these continents are Asia and the Middle East. When it comes to low emitting countries, these are found in South America, Northern, and Africa. These countries have enough hydroelectricity. Europe also joins these countries due to its heavy investment in wind, solar among other renewable sources of energies. Additionally, Canada also has enough hydroelectricity and renewable energy too.

Michael Sival, a researcher from the University of Michigan’s Transportation Institute argues that electric cars are the best when it comes to reducing emissions in the whole world. Michael Sival is the one who directed the whole study on emissions. Greenhouse gas emissions come from five sources. Industrial emissions account for 29% which is higher than that of the transport sector which stands at 27%. 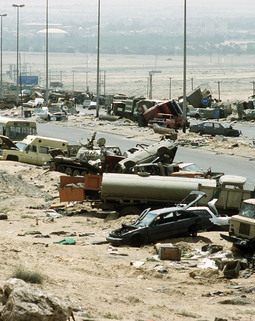 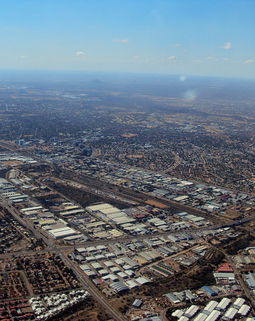